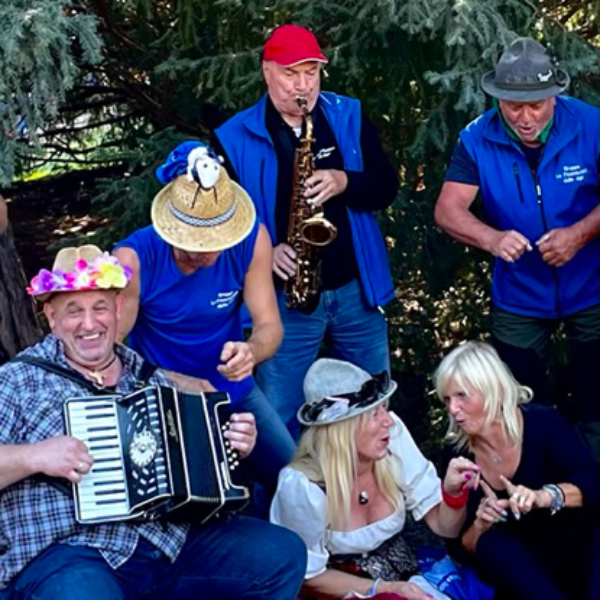 The case for multifunctional agriculture

Spend time in Italy and you can be forgiven for assuming that farm-stays, farmers markets, and the proliferation of local foods in everyday life are continuum that has passed uninterrupted since the dawn of time. After all, the defense of seasonality, biodiversity, and regional traditions is genuine. However, with a little bit of digging, you discover a key piece of legislation passed in 2001 to be a critical turning point. Designed to remove barriers for farmers and to feed the political imagination of a sector embattled by globalization and the market forces that worship homogenization, speed, and scale, the Modernization of the Agricultural Sector law deserves attention 20 years later.

While describing the Modernization of the Agricultural Sector law as hidden or unknown may be an overstatement, its importance is not fully recognized today by practitioners and advocates alike. The Italian government’s then-Minister of Agriculture, Alfonso Pecoraro Scanio, introduced the legislation in order to formalize promising opportunities for Italian farmers willing to diversify their operations and to unshackle them from onerous legal requirements. This was under Italian prime minister Romano Prodi.

Prior to the passage of the law, Italian farmers were recognized as productive agents. As is the case in much of the industrialized world after the Second World War (even today and most especially in the United States and the European Union), farmers are understood to work the land, in order to sell raw products via established distribution channels. All investments, legal categories, and skills reflect this industrial vision for agriculture.

When I recently discussed the legislation with its author, Alfonso Pecoraro Scanio, he described how “prior to passage, Italian farmers were only allowed to sell their raw materials.” This meant there was no legal support for on-farm processing, organized farmers markets, agritourism, and other forms of value-added agriculture. This is not to suggest that these activities did not occur before 2001. However, in order for farmers to engage in micro-hospitality operations on the farm, sell goods directly in an organized fashion, and process products ready for human consumption, they would have to go through a series of legal maneuvers by opening additional companies. In other words, they took undue risk to deviate from the rigid path codified by Europe's CAP. On the one hand, growing consumer demand cried out for greater access to fresh and simple ingredients that were becoming more difficult to find. On the other hand, the legal structures could not help farmers meet this demand.

Intended to strip away bureaucracy and deliver greater transparency for both consumer and farmer, the 2001 law delivers a new definition of the farmer. It codifies the importance of agriculture’s multifunctionality with this concept of the agricultural entrepreneur:

An agricultural entrepreneur is someone who carries out one of the following activities: land cultivation, forestry, animal husbandry and related activities.

If the post-war dream of scaling up into industrial commodities in order to deliver stability and food security (for the rapidly urbanizing population), it did so whilst also delivering rural decay, and a rise in chronic diseases (new to places most closely associated with the healthy Mediterranean diet). This is why the 2001 law is so important. It explains what has happened since in Italy:

In 1986, Carlo Petrini solidified the Slow Food movement as a campaign FOR local food buckling beneath the pressures of homogenization. The 2001 law provides farmers with a legal ecosystem for consumers and farmers to navigate their way to new models of engagement. Visit a farmers market in Rome and find a roadmap to weekend excursions that bring consumers to the farm and wealth to the regions. Visit an indoor farmers market in Bologna (one of now over 60 in Italy) and learn how the leased property in the center of town became available because the market itself is deemed as an extension of the farm — not competing with existing retail so much as adding value to neighborhoods.

What works in Italy may not work elsewhere. However, the discrete introduction of legislation that codifies what we now think of as resilience is worth a fresh look. As the World Farmers Markets Coalition encounters more and more short-chain leaders around the world, also apparent are the complex rules and legal regimes that prevent multifunctionality from taking hold easily. The very concept of multifunctional agriculture is itself a recognition that life in rural areas should be more than a means of production. It must support life in rural areas: families, new refugees, biodiversity, and the communities whose collective wisdom can chart a path to the future. The alternative is, essentially, some version of strip-mining. Here’s to multifunctionality!

Alfonso wears many hats today and remains a vocal proponent for agritourism. You can find him at the organization he directs, Fondazione UniVerde.