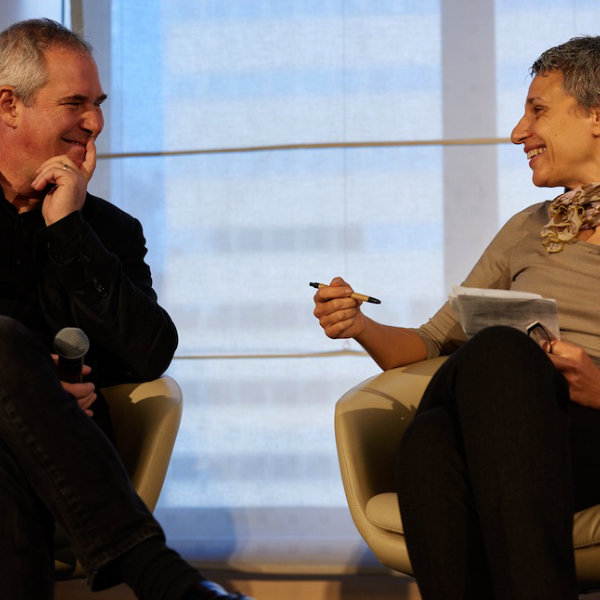 On this particular #TBT (with mischief in the air — April Fools), I am reminded of this delicious assignment Karen Karp gave to me. She was organizing the 2016 James Beard Foundation Food Conference in New York City. The Foundation had invited me to debate the remarkable Sam Kass — former White House chef, entrepreneur and political consultant. To keep it clean, The Washington Post's Tamar Haspel moderated.

I voted for the motion, “Unraveling of the industrial food system must be a key goal of a lasting food movement.” Sam voted against. Modeled on Oxford-style debates, we were asked to assume positions perhaps more extreme than we actually hold. You be the judge. Do I exaggerate?

To explain what I mean by this, consider the Slow Food movement’s origin myth. In 1986, when a noted fast food restaurant opened its doors in Italy, the journalist Carlo Petrini and others organized penne pasta street parties in protest, but joyful protest. It was as if to say, “we may not stop you from poisoning us with your buns of cultural imperialism; however, we will defend traditional foods and the people they represent.”

And I think it’s in this reference I make to “people” that separate the joyous chaos of the food movement from the soulless and mechanistic food industry—embedded in this origin myth at the Spanish Steps back in 1986 is an important ingredient: a mirepoix. Yes, a mirepoix of inspiration.

One, food is a source of profound joy.

Two, food is a positive expression of identity. While earlier in the conference author Raj Patel correctly warned us of the dangers of gastronomic nativism in India and the USA (i.e., fear of a taco truck on every corner — which he did and which has since proven to be a formidable political stance), in our movement I see the pride that flourishes in the rediscovery of foods — emblematic foods — in communities that have been bullied, colonized, and marginalized by our era’s devotion to big and faceless institutions.

Three, food is a source of a deep human connection, a bridge. Sharing food is an invitation to experience something much more than flavor – it’s an opportunity to experience someone deeply, by getting in touch with what makes them who they are. Tasting someone’s food, and learning the story of how it came to be, humanizes the “other” in the same way that reading a novel allows the reader to experience what life is like from someone else’s perspective. In fact, it’s better than a novel because it also meets a basic need to feel connected and nourished!

Now, industrial food’s origin myth has little room for people – at least people as protagonists in their own lives. The post-World War II Dream to engineer cheap food, less oil, and better living has yielded more than anyone could have imagined 70 years ago. Admittedly, it’s not all terrible.

However, the assumptions on which the industrial food system is built have become increasingly precarious, dangerous, and unaffordable. The rush to scale, to extract financial, social, and natural capital from places – without any deference to externalities – means that if we were to truly reform the industrial food system, the end result would mean an entirely different reality.

The industrial food system wants consumers and opacity. We want protagonists and transparency.

The industrial food system demands the rush to scale. We seek critical mass.

The industrial food system operates on a belief that growth is never-ending. We recognize and value scarcity and limits.

The industrial food system scrambles for technocratic solutions. We recognize that most problems are political. And yet, we are not Luddites. We embrace technology where appropriate and traditional knowledge where it remains.

The industrial food system fosters a culture of confinement – confinement of capital, animals, flavor, and transactions. We are everywhere: global, leaderless, diffused, and under-capitalized. As such, are we engaged in asymmetrical warfare? Consider how in 1588 Queen Elizabeth’s pirates sunk the invincible Spanish Armada.

We cultivate community in the most unexpected “wormhole in the universe” between the political left and the right, between those who have been historically suspicious of one another, between urban and rural, and between supply and demand. Our desire to bridge, to forge new transactions that make us whole may be at the heart of why we are winning – even if much of it is clumsy and incomplete. We yearn for solidarity in an age of loneliness.

The change is already underway. While some change requires struggle, adversaries, and risk – as evidenced by the Coalition of Immokalee Workers or the North Dakota pipeline protests – change comes from meeting people where they are: Like you and me, struggling to navigate good food choices in an ecosystem that makes it difficult to go slow.

If the industrial food system were to adopt our measures of success, then it would cease to exist.

You can watch the full debate online.

And lastly, thank you to then-SFUSA board chair, Bob Shaver. He originally coined the phrase of a "mire poix for social change." As someone who grew up with the mire poix as mandatory culinary knowledge (even if you don't cook) in New Orleans, this concept always struck a chord with me. 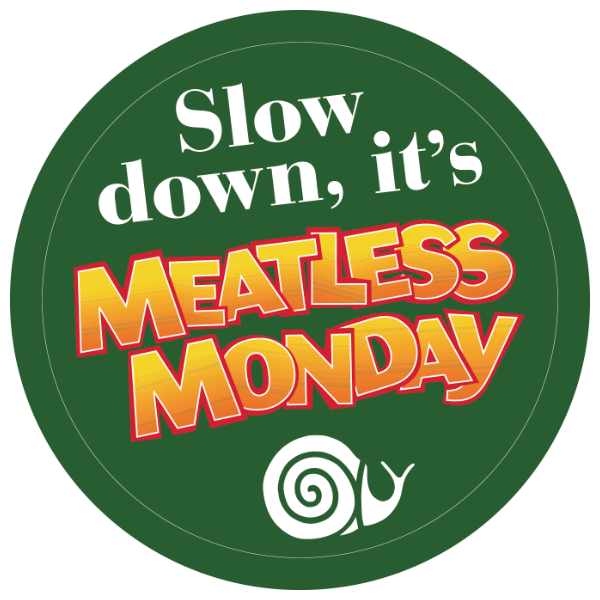 Italian farmers cultivate endangered beans — ones boarded onto the Slow Food Ark of Taste. They join forces with chefs to enlist local mayors to embrace Meatless Monday and the taste of place. In short, we must all Let It Bean. Though still in its infancy, this municipal strategy is beginning to bear fruit.

On this particular #TBT (with mischief in the air — April Fools), I am reminded of this delicious assignment from Karen Karp. 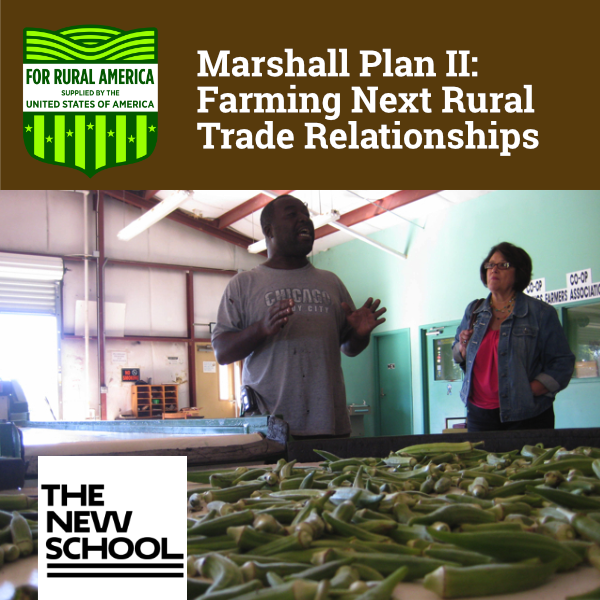